Navigate thru all the sub categories of the website

A Brief History of the RM of St. François Xavier 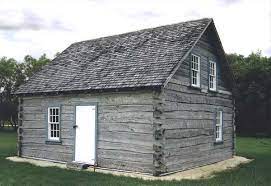 St. François Xavier was incorporated as a municipality in 1880, but its history dates back far before this time. St. François is a municipality steeped in rich native folklore and legends. The region is known locally as "White Horse Plain”, a name that was derived from a native legend. The area around St. François was home to tribes of famous first nations such as the Cree and Sioux. The lands around St. François provided for a rich harvest of buffalo and other animals, used for food and furs for these tribes.

Later, Métis inhabitants had a prominent role in the history of the municipality and indeed of the province. Cuthbert Grant was in influential political and military leader of the Métis population. In the early 1800’s. Grant led the Métis in the battle of Seven Oaks, and was the founder of St. François Xavier (originally known as "Grantown”). Other prominent Métis included Pierre Falcon, a most famous Métis songwriter, and Pascal Breland, an influential political leader, landowner and negotiator.

Immigrant settlers moving west from Winnipeg found the land around St. François agreeable for homesteading. In 1850 Sr. Lagrave and Sr. Lafrance founded a convent in the area. The Grey Nuns convent served as a school for local Métis and native children, housing approximately 25 students in its early days. The old convent burnt down in 1915, and a new wood and brick structure was built in its place. This new convent still forms a major focal point for the community.

By 1968, the "Nunnery” was in disrepair, causing the Grey Nuns to move back to St. Boniface. This move had ended over 118 years of the Grey Nuns presence in St. François, and was a great loss for the community. The historic "Nunnery” has since been repaired. 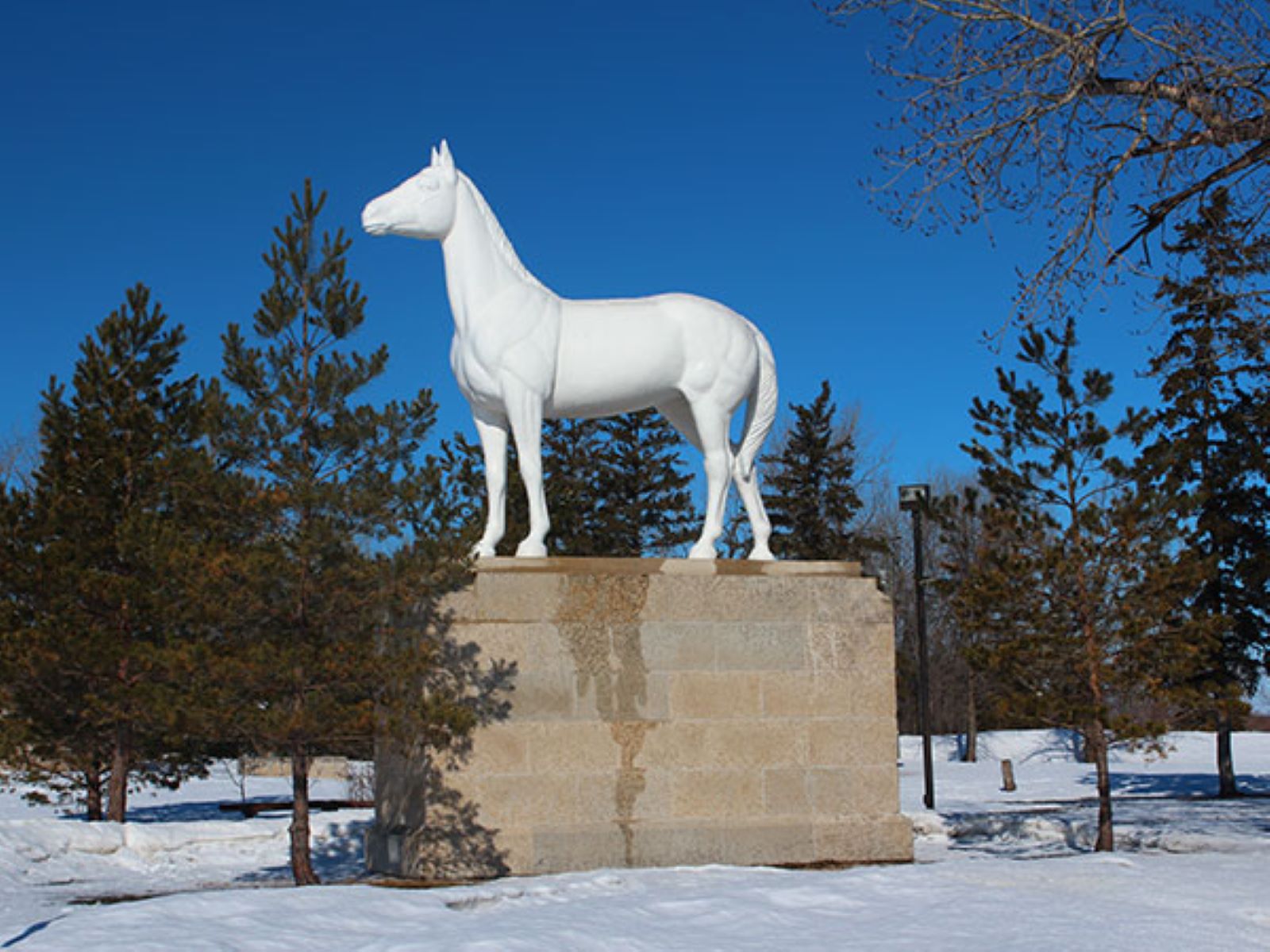 The folklore behind the White Horse is a story of courage, love and rivalry, and is one of the most famous stories in the history of Manitoba. A young Cree warrior, wanting the hand of an Assiniboine chief’s daughter, offered the chief a beautiful and powerful white horse. Strong rivalries between the Assiniboine and Cree tribes jeopardized the marriage.

The young Cree Warrior and his love fled on the white horse. Another expectant suitor of the bride, and other Sioux warriors overtook the couple on the plains and killed them with arrows. Legend has it, that the horse couldn’t be caught, and roamed the prairies free and wild. Because of this, the area has come to be known as the White Horse Plain, by Aboriginal communities and European settlers alike.

Fires may start easily and spread quickly but there will be minimal involvement of deeper fuel layers or larger fuels.